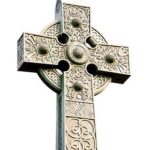 I took part in a roundtable discussion yesterday with pastors and staff from churches around the area. The topic and reason for the conference was the subject of evangelism.  It was a great time of church leaders sharing different ways that they try to reach people for Jesus. I was the lone children’s pastor in […] 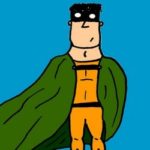 One of the current buzzwords in churchlife today is the phrase, “family-integrated.” However, what looks to the casual observer as simply a “fad” is more than that: it is a theological, methodological, and philosophical conviction for those leaders in churches who are truly family-integrated. Family-Integrated Church, by J. Mark Fox, (Xulon, 2006) is one church’s […]

Those that lead in children’s ministry are typically expected to “do everything” – even if they are not gifted in certain areas. In fact, a common notion is that a “good” Children’s Pastor is one that teaches, administrates, leads, takes out the trash, trains teachers often, is at the church 6 days a week (at […] 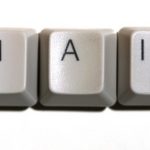 Raise your hand if you’ve ever received an angry complaint via email. Now, think about that incident and imagine what the “conversation” may have sounded like if it had taken place over the phone. What about in person? The fact of the matter is that when dealing with conflict or complaints a good rule of […] 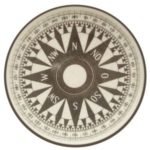 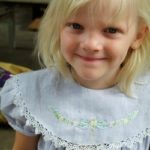 At the church where I serve, Promotion Sunday, that day when kids move up to the next grade/class in Sunday School and other activities, for years occurred the first Sunday of September. However, by the time I arrived the date had been pushed back to the first Sunday in June. This was done primarily for […]

Here is another great “backpocket” game to play with kids when you need them to settle down and/or kill time. The game is called Silent Football. Many of you have perhaps heard of this game. Here is how it works: – Have the kids sit in a tight circle – Explain that the point of […] 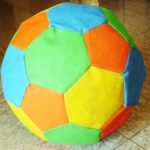 Sometimes as a leader in children’s ministry you may find yourself in a most inevitable and unfortunate position: downtime. What do you do when you have 30 kids and 5-10 minutes to kill? When I worked at the YMCA we had a stash of ideas that we called “backpocket games.” These games were a way […]

If you were to poll 100 children’s ministers, pastors, and directors, you’d probably find that a vast majority of them would love to have “better” Children’s Ministry facilities. For those that work with children week in and week out there is always a temptation to dream about how great it would be to have ______. […] 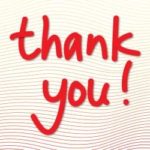 It’s that time of year again. Depending on when your children promote to their new classes (I’ve heard of promotion occuring anywhere between June and September) your church is likely winding the current Sunday school year down. Your teachers are starting to reflect on the year that was – all of the good times, the […]

We believe that children and parents benefit from a  strong Christian education program in the church. Every kids church ministry deserves the very best resources for teaching God’s Word, even when they don’t have the financial resources. That’s why we never charge for our curriculum or even ask for donations.

Read more of the story …

Copyright © 2007-2020 Ministry-to-Children. Please use our childrens ministry curriculum and Sunday School material for any purpose that brings honor to Jesus. We never charge or ask for donations.